The Cost of Ignoring Food Safety

In This Case, a Business Lost Forever 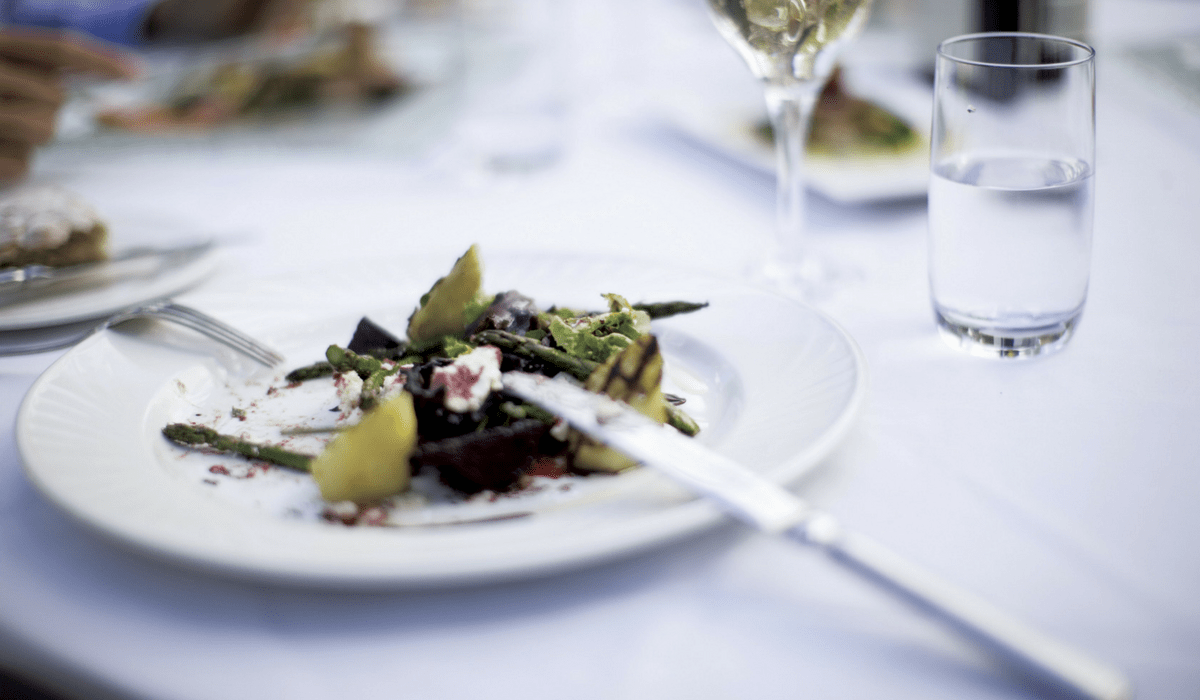 It Could Have Been Avoided

The warnings were there. Before several hundred people got sick eating at a restaurant in Greece, NY, the location had been cited for numerous violations. On November 1, health inspectors reported 18 blue (or non-critical) violations – including mouse droppings in the kitchen, grease and food debris throughout the kitchen, mold on a beverage holder, and leaking containers on the floor of a walk-in cooler.

While many of those issues were resolved by the time the inspector returned, when a different inspector visited the restaurant on November 25, the day after the outbreak occurred, he found three red violations. These serious violations may have led to more than 260 people getting sick at the restaurant in what has since been described as the worst outbreak of foodborne illness in that area’s history.

It’s important to have the right procedures in place and to always observe proper food safety precautions. The consequences for not taking these things seriously can often be severe. In the case of the restaurant in this story, the outbreak and subsequent violations led to the restaurant being closed by the Health Department and ultimately the location being put up for sale.

If you want to avoid catastrophic problems like these, you shouldn’t wait for a health inspection to find food safety issues; instead, you should be proactive and seek out potential violations yourself. You should make sure that the proper procedures are not only in place, but actually being followed by all of your workers at all times. In this case, the incident happened on Thanksgiving Day when the restaurant was extremely busy. And, when a place is at its busiest, mistakes are more likely to occur.

Keep in mind that the problems here didn’t just happen overnight. Many of the violations found after the outbreak pointed to long-term issues, such as food being stored at unsafe conditions, heavy deposits of food spills, and a damaged gasket on a walk-in freezer which didn’t allow its door to close tightly. Lax attention to safety is often an on-going issue and one that should be aggressively addressed in any kitchen.

What Could Have Been Done Differently?

The November 1 report mentioned that massive cleaning would have been needed to eliminate the violations and fire hazards. The report also noted that the restaurant was “high risk,” based upon its menu and cooking processes; according to the Monroe Health Department spokesperson, greater complexity means there’s a greater risk of something going wrong.

While the cleanliness issues are certainly a concern, many of the factors most closely associated with foodborne illness relate to food handling; this includes cross-contamination, safe cooking temperatures, proper storage, hand washing, and the health of the staff.

Ultimately, much of this can come down to culture. If your staff doesn’t fully appreciate the importance of food safety, or sees that good standards aren’t being followed, they’re less likely to practice those standards themselves. And, as we’ve learned, when good food safety practices aren’t being followed, the results can be disastrous. Just ask any of the 260 people who got sick after eating at the restaurant.

At Johnston, we hold food safety as our highest priority within the Food Service industry. Whether you are catering an event on-site or off-site, we are committed to providing customized products to help address any potential issue before they arise. Our heritage means years of accumulated industry knowledge, the ability to see the bigger picture, and the know-how to determine the best possible approach.

Combining this mastery with the drive to deliver exceptional results, Johnston goes beyond sales, developing strategic, end-to-end tailored solutions for each customer since 1881.

See what solutions we can customize for you.