Lindsay May Qualifies for the USGA Girl’s Junior Amateur Championship 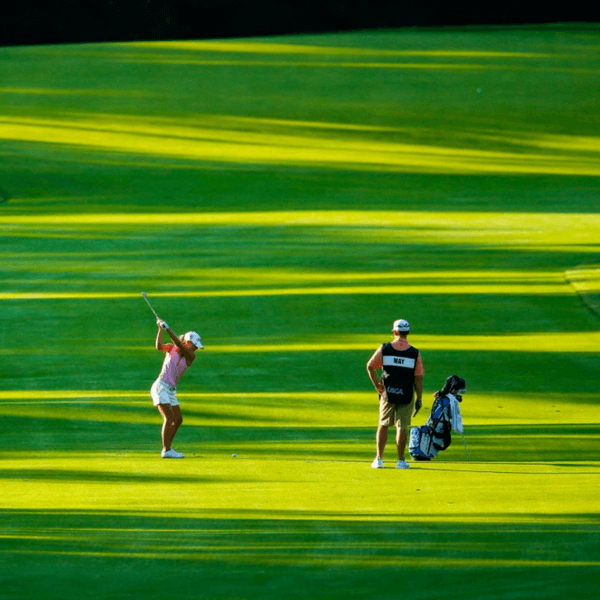 Lindsay May qualified for the USGA Girl’s Junior Amateur Championship that took place at the Ridgewood Country Club in Paramus, New Jersey from July 18 – 23, 2016.

At the tournament, Lindsay shot 79 – 75 = 154 total and qualified for the Match Play portion of the Tournament. She qualified at 49th and was in the Top 64 Girls in the United States.

David May helped Lindsay not only by caddying for her the entire tournament, but also with his positive attitude and solid experience taking part in the various Junior Golf tournaments. David has been a part of the Golf team for Clemson University and played professionally including the 2011 United States Open at Congressional Country Club.

Lindsay’s father, Mike May, said that “Lindsay played outstandingly and probably wouldn’t have made it without the help of her cousin David.  David was her biggest supporter and helped her maintain a calm attitude and confidence in front of not only the BEST 64 Girls in the world, but also in front of over 100 college coaches.”

The Johnston family is very proud of both Lindsay and David and wish them all the best!